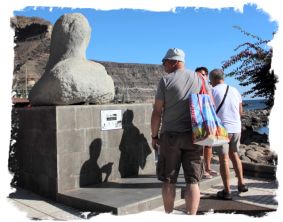 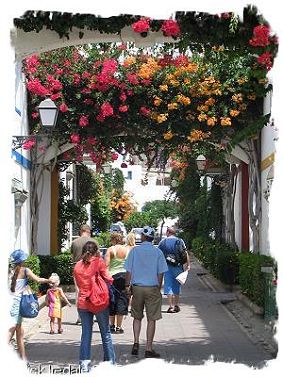 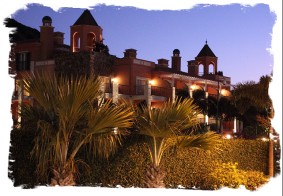 Videos and photos of Puerto Mogan and Mogan

The Pilgrimage of St Antony the Boy

Puerto Mogan: the fishing harbour and marina in 360° video

Take a walk from the fishing harbour all the way to the Torre del Puerto. Look around using the 360° controls or, better still, pause the video and look around whilst you are stationary.

A stroll along the prom at Playa Mogan as you've never seen it before, unless you've been there. Stop and look all around - or even walk backwards! It's not as good as being there, but it's the next best thing.

The Fiesta del Carmen celebrations take place at the end of July / beginning of August. At the beginning a festive convoy of boats sails from Arguineguín to Puerto Mogan, a spectacle repeated a fortnight later with a similar marine procession in the opposite direction.

Aerial tour of the coast at Playa del Cura and Tauro

Views of the natural beaches of Playa del Cura and Tauro, the former with dark sand and the latter mostly rocky, though sometimes the sea does bring the sand back. In the distance you can see the man-made enclosed beach of Amadores, with its imported white sand.

Flying over Presa de las Niñas in the mountains above Mogán

Presa de las Niñas is a reservoir in Tejeda municipality reached by a spectacular mountain road leading into the centre of Gran Canaria from Mogan. As you see from the view from our drone, water levels are very low at the moment, but it's still worth a visit. There are picnic and barbecue facilities there.